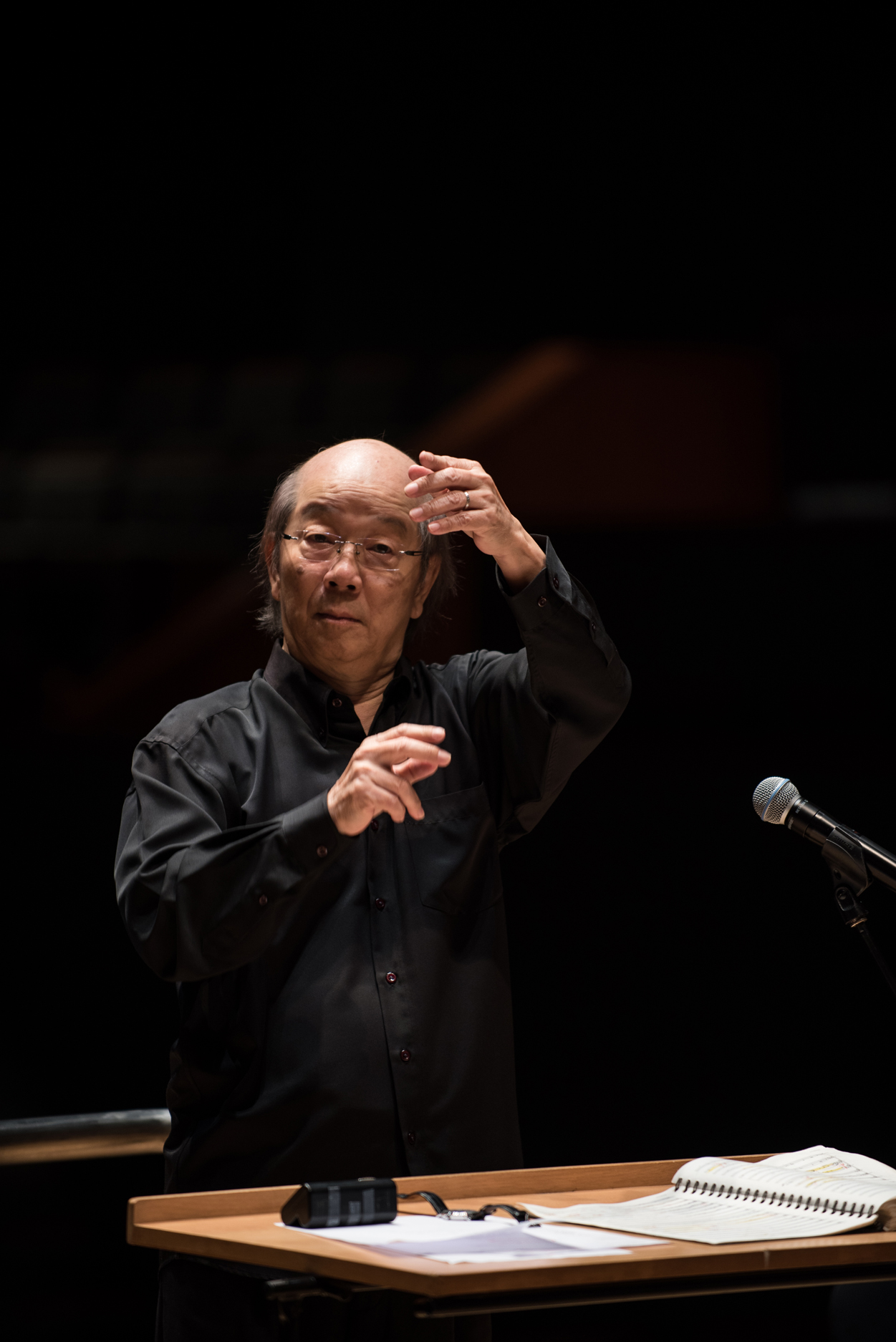 He has made frequent appearances as guest conductor and as music lecturer in Singapore, Malaysia, Indonesia, Thailand, Philippines, Myanmar, Taiwan, New Zealand, Australia, China, Canada, and the United States.

Lee received his early musical training in Singapore and later in London under the tutelage of Lyndon van de Pump for voice, and under George Hurst for conducting. In 1994 he studied conducting under preeminent teachers, Helmuth Rilling and Donald Neuen in U.S.A.

The wide range of repertoire which he has conductor included choral symphony, opera, major oratorios, anthems and a cappella. Some of these works include Bach’s St. Matthew Passion and Mass in B minor, Brahms’ German Requiem, Mozart’s Mass in C minor and Requiem, Haydn’s The Creation and The Seven Last Words of Our Saviour on the Cross, Handel’s Messiah, Gloria and Dixit Dominus, Mendelssohn’s St. Paul, Elijah and Hymn of Praise, Beethoven’s Missa Solemnis and Vivaldi’s Dixit Dominus and Gloria, amongst others. 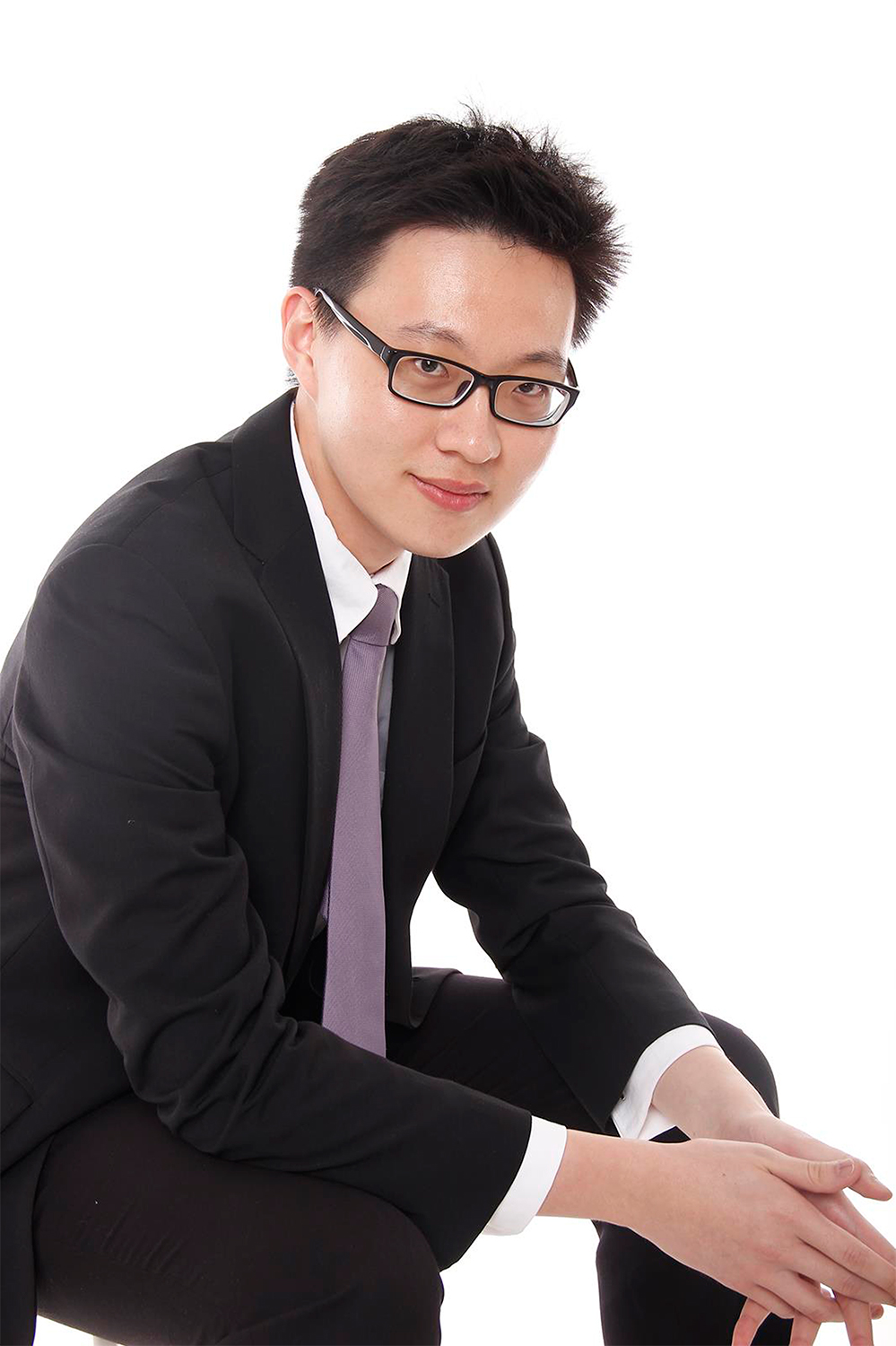 Conductor for Hallelujah Singers and HYC

Samuel King is currently the conductor of Hallelujah Singers and Hallelujah Youth Choir. He studied under Håvard Gimse, Kathryn Stott, and Are Sandbakken and completed his Masters of Music in Piano Performance at the Norwegian Academy of Music in Oslo, Norway in 2017. Prior to obtaining Masters, he attained his Bachelor of Music (Honours) in piano performance at the Royal College of Music in 2013, after his Diploma in Music at Nanyang Academy of Fine Arts in 2011.

Although a pianist by training, his interest in choral music and choral conducting had led him to countless choral leadership opportunities. In Norway, he was invited to participate in classes and projects held by the renowned Grete Pederson, Søren Kinch Hansen and Kjetil Almenning, and simultaneously completed an additional course in choral conducting with Anne-Karin Sundal Ask. In 2013 and 2014, his passion for choral arts has led him to collaborate with ICCCS and HOS as an educator and conductor, respectively, on a regular basis in the Asian regions, teaching at choral conducting and choir workshops, music camps, and conducting performances.

The music director and conductor of Hallelujah Chamber Orchestra, Zhang Tong, John, has been performing and teaching cello since graduation. He was the guest principal cellist with the Singapore Symphony Orchestra in 2011 and he continued to perform with them as a freelancer. He was also the conductor of the Kids’ Philharmonic Orchestra from 2013 to 2018. Besides playing the cello, Zhang Tong also studied choral conducting with Rev Lee Chong Min and trained under Solomon Chong for singing.

Born in China, Zhang Tong was trained by his father to play the cello at the age of 6. In 2001, he entered the Music middle school of Shanghai Conservatory of Music on scholarship. In 2006, he was invited by the University of Kansas (USA) to participate at a cello festival in Kansas City and, at the same time, was offered scholarship to study at the NUS Yong Siew Toh Conservatory of Music with Professor Qin Li-Wei.

The trainings he had attended in recent years included: The Great Mountains International Music Festival (2010) held in Korea. At the festival, Zhang Tong had the opportunity to learn from Aldo Parisot (Professor of Music at Yale University and former member of the Juilliard School) and world renown cellist, Jian Wang; Choral Conducting Masterclass (2019) organized by ICCCA, guided by teachers Rev Lee Chong Min and Samuel King; Participated in a conducting competition and masterclass organized by Gheorghe Dima Music Competition 18th Edition (2020), held in Romania.

Currently, Zhang Tong is studying for his Master of Church Music in Choral Conducting at the Singapore Bible College, School of Church Music. He is the choir conductor of Abundant Grace Presbyterian Church, a member of HOS and he sings with the International Christian Festival Singers.